Scotland is a country of incredible imagination, rich Celtic legends and a growing reputation. Yet of the discreet kind, this country has a lot to offer its visitors. Whether you are an adventurous tourist, gastronomic, cultural or historical, Scotland is the perfect country to get away from it all.

Scotland’s history is eventful with the few invasions it has suffered. Also, it is linked to England, which has obviously influenced this northern land. Today a full part of the United Kingdom, including England, Wales and Northern Ireland, Scotland is a secret country that amazes both naturally and architecturally. Indeed, many medieval castles are still standing, witnessing an era full of royal twists and turns. Take part in a Scottish-style adventure! Alternate between its highlands and its History, dressed in a kilt, with a glass of Scotch whisky in your hand. Visiting Scotland also means discovering its traditions and why not, trying your hand at it. 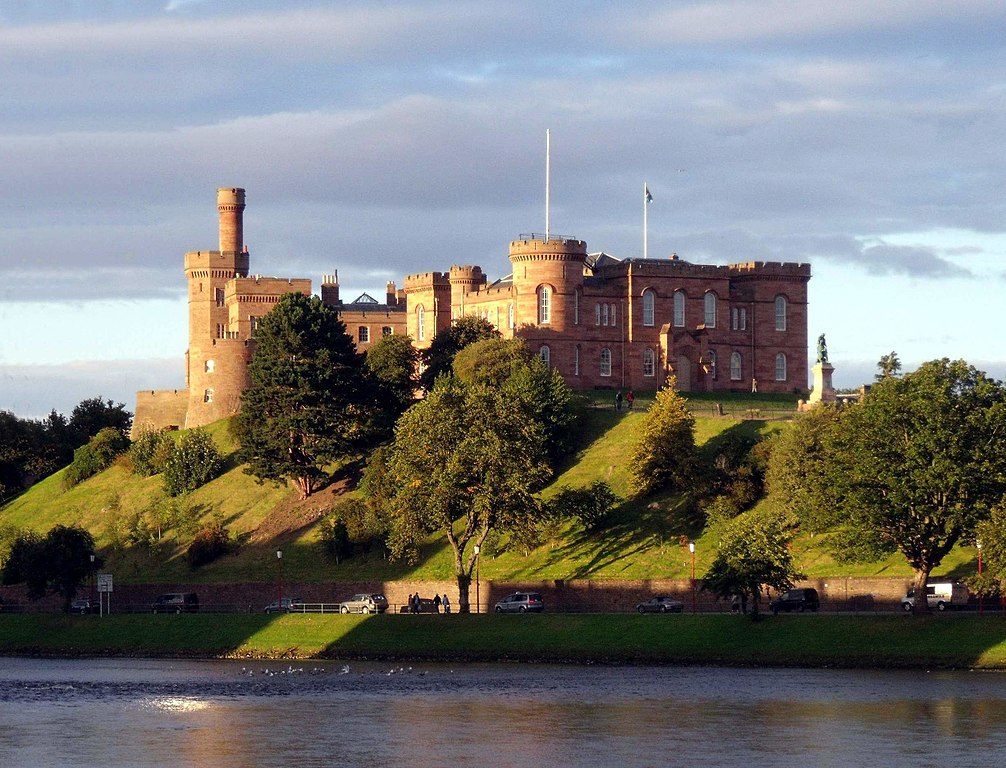 Explore the poetic banks of the Ness, the narrow lanes and old-fashioned buildings. Only the look, for having been a hotly contested city in the course of its history, its buildings do not date from before the 19th century. That said, Inverness is completely worth a visit and its place in this list of Scotland’s most beautiful places to visit, for the charm that comes with entering it.

Probably one of the most beautiful attractions in Scotland, the Isle of Skye is a must see with its magnificent and natural landscapes. Good to know: if you’re driving to the Isle of Skye, you should normally drive past a bridge made famous by the Harry Potter saga: the Glenfinnan Viaduct. That said, the vast island is known for its green beauty, steep cliffs and rolling valleys, typical of the Highlands.

For nature and hiking enthusiasts, we recommend Fairy Pools in the west. This hike will lead you to beautiful natural waterfalls with incredible colors. If you can, stop at the charming town of Portree, with its harbor and colorful houses.

Visiting Scotland also means discovering its capital, which is one of the most charming in Europe. The city has a lot to offer, but one of the main attractions is of course its castle, which overlooks it in all its glory from its rock. It is an incomparable way to observe the city, its streets and buildings. But also, to discover its history and its architecture, which is perfectly maintained with a view to conservation.

Edinburgh Castle has been open to visitors for just a few years now, after three centuries of military rule. All that remains is the “One O’Clock Gun”, a military tradition that takes place every day at 1pm.

4- Luskentyre and its beach 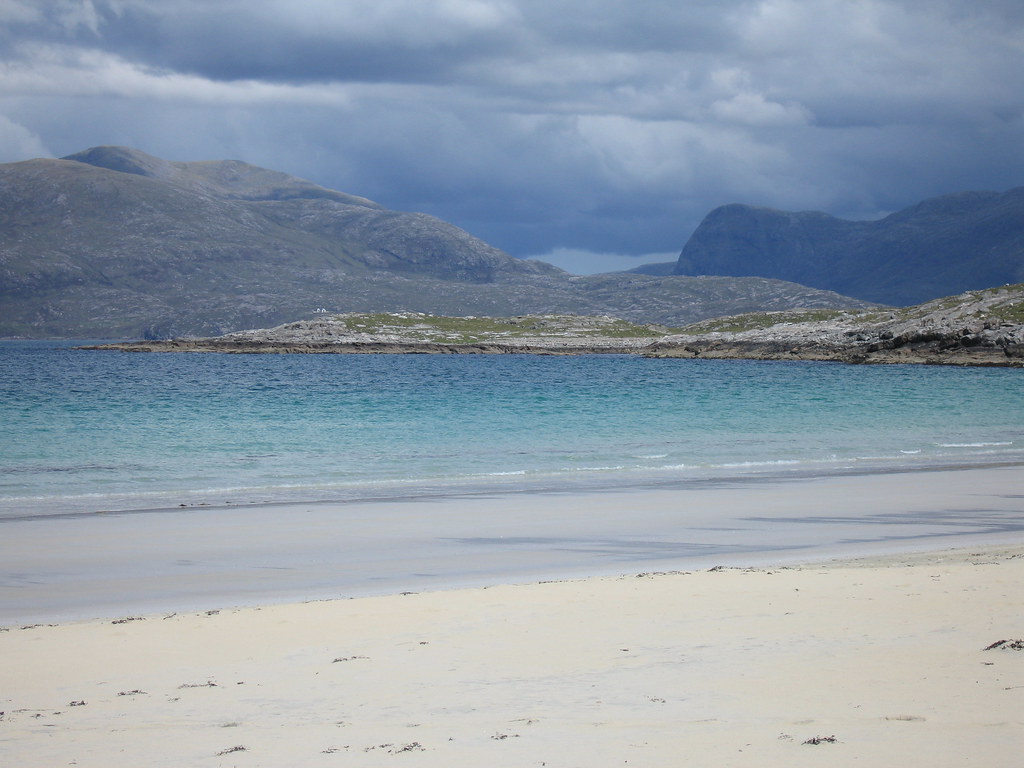 Luskentyre beach is known throughout the country for its beauty and its confined paradise appearance. Turquoise, emerald, and golden sand, so many colors for this hidden treasure, located in the north of the country, in the Harris archipelago. In summer, this beach takes on Caribbean air, one would almost forget that it is in Scotland.

It is one of the most beautiful places to escape, discovering the expanses of sand juxtaposing green hills and black rocks. It should not be forgotten that Scotland is not only synonymous with fog, deep lakes and wet valleys. 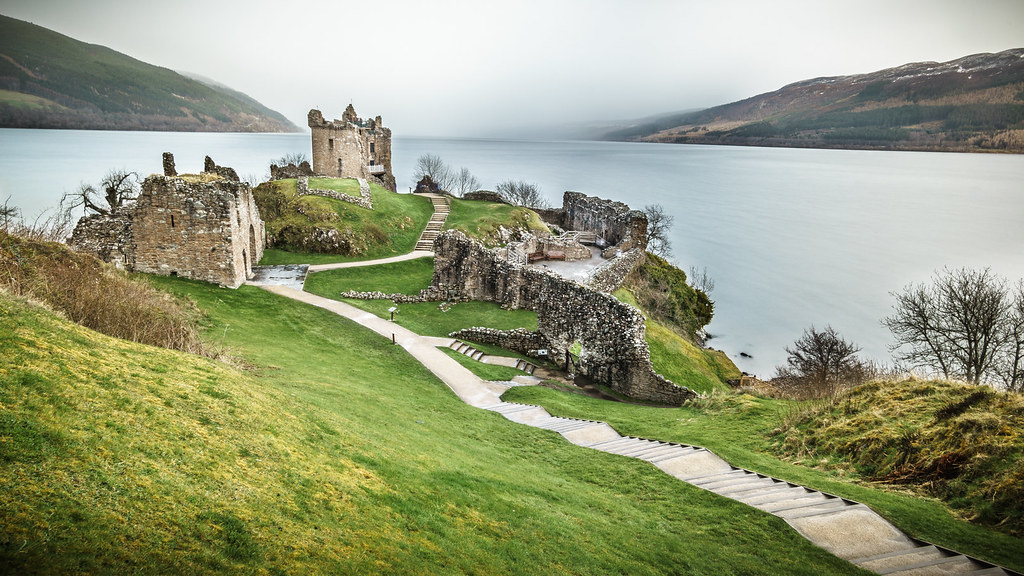 How can you visit Scotland without going through the famous Loch Ness? Its legendary and difficult to see monster, Nessie, precedes it from afar. However, it is a very beautiful place. Loch Ness is above all a very large freshwater lake. In fact, with its 39 kilometers in length, it is the second largest lake in the whole country, despite its small width of one and a half kilometers. On the right bank, north of Loch Ness, are the prized ruins of Urquhart Castle.

Urquhart Castle is another must-see in the area and has a long history dating back to the 13th century. Disputed through the ages, it is now in ruins, but you can visit it and see the remains of a Scottish independence epic.

If visiting Scotland means wilderness for you, visit the Orkney Islands, an archipelago located in the north. The fauna and flora are rich, both on land and at sea: you can encounter seals, whales and porpoises. The Orkney Islands are very special for several reasons.

Firstly, their beauty is matched only by their rugged appearance, which is a must see. Secondly, they have an impressive archaeological heritage: the Skara Brae. Discovered in 1850, these remains of an ancient civilization, classified as a UNESCO World Heritage Site, are in an excellent state of conservation. 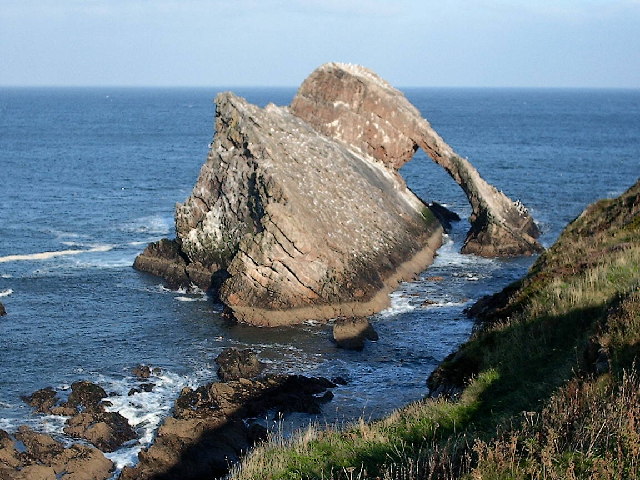 A natural wonder, the Bow Fiddle Rock represents the tip of the violin bow. It originated hundreds of millions of years ago when two continents collided. It is the remnant of that collision. For photographers and amateurs, the Bow Fiddle Rock is an infinite playground. At high or low tide, at sunrise or sunset, with no fog, it reveals its charms.

Each moment of the day is unique, and there are annual exceptions. In fact, two weeks a year, in May and August, you can see the sun rise in the arch formed by the rock. 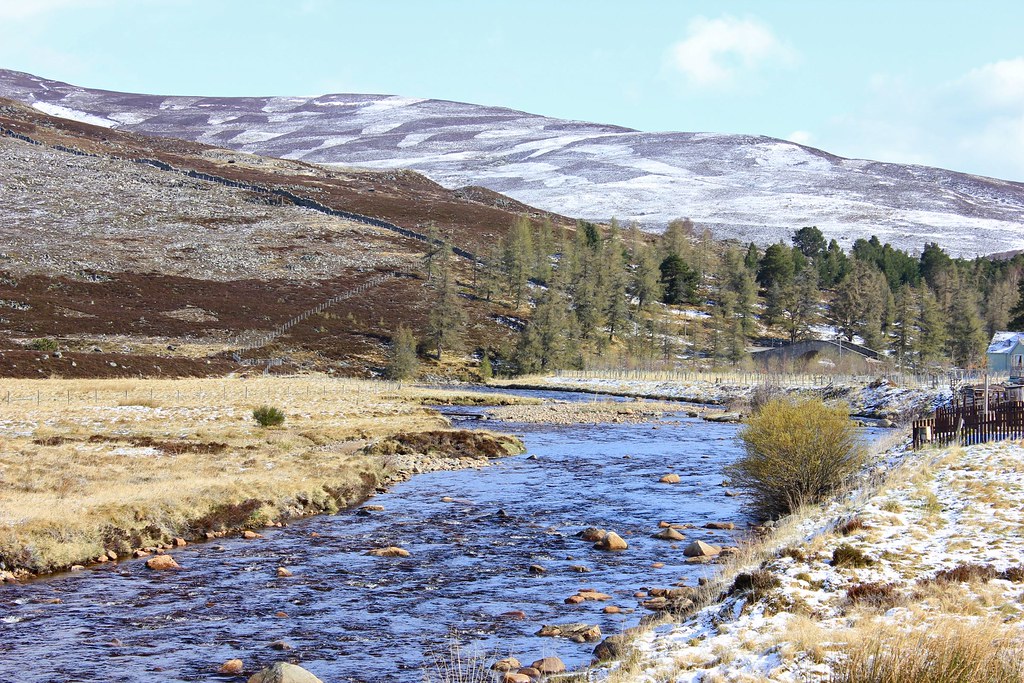 The Cairngorms National Park is a natural nugget to visit in Scotland. It adapts to everyone’s desires. Indeed, whether you like to relax in a forest, near a lake or on top of a mountain, this park is ideal. You can also spend your time, thanks to the many activities offered on the territory: windsurfing, skiing, hiking, cycling in the forest… On top of all that, it is a park with landscapes as magnificent as they are varied.

Waterfronts, snow-capped mountains (even in August), or groves, there is something for everyone, on a gigantic expanse of more than 4500 square kilometers. A nice area to get lost for a while…

To the west, off the Isle of Mull, is Staffa. If today the only inhabitants of the island are puffins, its history is full of twists and turns. Moreover, this is what partly attracts some tourists, curious and curious to know its secrets and legends. But its greatest particularity, and also its main attraction, is its astonishing geography and its caves. Notably, that of Fingal, to name but one.

Not unlike the Giant’s Causeway in Northern Ireland, Fingal Cave has basalt columns. This stunning rock formation borders the cave, even inside. The most extraordinary thing is the sound of the cave as the water rushes in. The air is blown past the columns, bounces off the walls, and generates a harmonious echo, sometimes reminiscent of the sound of organs.

In the south of Scotland, there is the lovely little village of Kirkcudbright, named “royal burgh” in 1455 (just that!). The cottages that litter the town are made of stones that have been painted in different colors, giving it a certain cachet. Kirkcudbright is also a town very closely linked to art. Indeed, in the first half of the 20th century, a small colony of artist-colorists settled there. This helped Kirkcudbright to establish a small reputation for its creativity and culture.

Today, the charm is still there. Also, by extending your route a little further south, discover Kirkcudbright Bay, a beautiful body of water and a small estuary.

We’ve been telling you about the Highlands from the beginning, so we can’t leave out the Glencoe Valley. This valley is a lush, unspoilt expanse of green and wilderness, unspoilt and encircled by high mountains. It is one of the most beautiful places in Scotland, especially for those who love hiking and climbing. The whole valley is suitable for this, with its many trails and steep slopes. The Highlands represent a still untamed and rich nature, with a little capricious weather, but charming to say the least.

For the record, the Glencoe Valley has a bloody episode in its past. In 1692, English soldiers massacred nearly 40 people in the Glencoe Valley, although they were slow to pledge allegiance to the King of England… 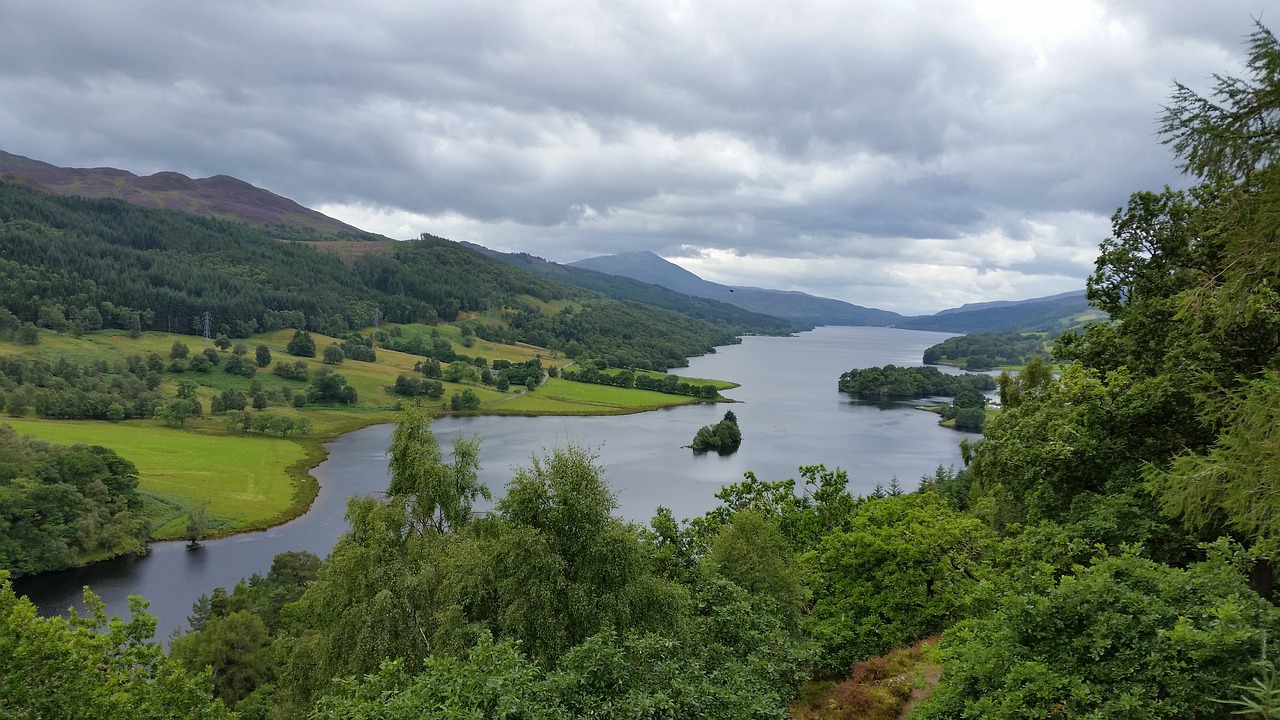 When you visit Scotland, you will see many, many things, from many points of view. The Queen’s View is considered to be the most beautiful of them all. And with good reason: this particular point offers a breathtaking and incredible view of Loch Tummel and its shores. It can be seen from all sides, while the mountains are gently lost in the distance.

On clear days, the clarity is such that you can see up to 15 kilometers.