Attracted by South Africa, one of the most beautiful countries on the African continent? We understand you! Here are the 25 most beautiful places to discover!

South Africa is a country with a history tormented by Apartheid; from this sometimes-violent colonial past, this nation considered as the most developed on the African continent still keeps some painful scars.

But this fantastic land cannot be reduced to its historical shortcomings: today, the country is one of the most touristy in the world, attracting tens of thousands of students, and a large number of visitors make the trip to admire this splendid territory.

But then, what to do in South Africa? We’ve put together a list of our favorites in the land of springboks: come on, let’s go!

It is not, contrary to a tenacious legend, the southernmost point of Africa, but this mythical place remains a choice landmark for sailors and adventurers from all over the world, and above all a nature reserve shared by baboons, ostriches and turtles: a must when looking for what to do in South Africa!

The Kruger National Park is one of the largest in Africa, and lends itself willingly to the organization of a photo safari in order to hope to see the “Big Five”: lion, elephant, buffalo, leopard and rhinoceros. It is a great activity and highly recommended when visiting South Africa. 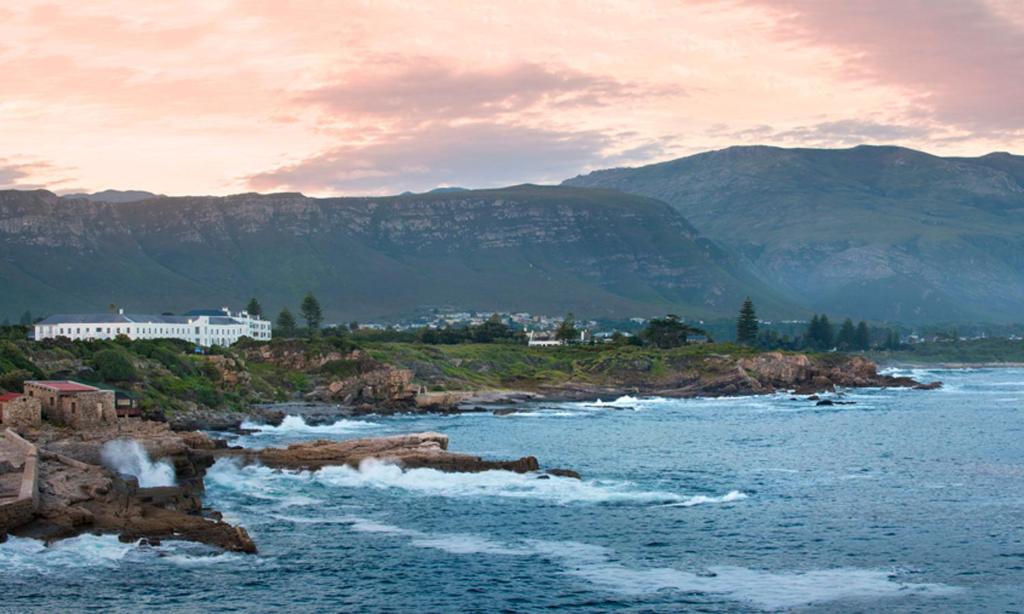 Hermanus is a spot where tourists from all over the world come to see multiple species of whales. In this small seaside village, many companies will make you discover these majestic but also fragile animals in speedboats.

The place is also prized for its beaches and sublime creeks.

Nothing less than… the third largest canyon in the world! It can be explored by following the hiking trails, but the best way is to hire a local guide. For the lucky ones who come to visit South Africa the unique view of the Three Rondavels or Pilgrim’s Rest, a former mining town.

Madikwé is a private reserve closer to Johannesburg than the Kruger Park, and it is possible to sleep there in luxurious residences where monkeys and other bush animals come to say hello to the tenants one night!

These mountains are considered to be the African Alps: these green meadows dotted with gigantic white mountains are indeed reminiscent of Savoy, in the middle of Southern Africa!

The place lends itself to hiking, ideal when you come to visit South Africa!

Kirstenbosch is one of the most beautiful botanical gardens in the world: numerous local horticultural species line its flowered paths where it is advisable, to appreciate the serenity of the moment, to rest in the shade of a perfectly tended grove.

A bucolic walk, not to be missed when looking for what to do in South Africa! 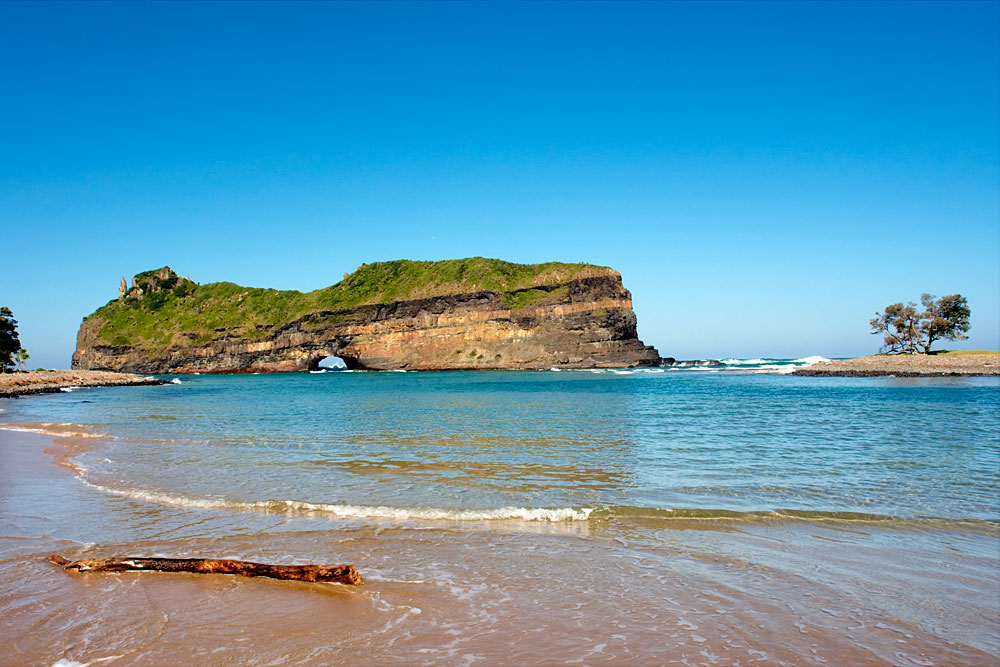 The ‘Wild Coast’ stretches from Durban to the city of Port Elizabeth, and is 300 kilometers long; it runs along the Indian Ocean, and it is inconceivable to visit South Africa without going along the cliffs planted in its raging waters.

Splendid hills, on the landward side, are dotted with traditional huts housing the Xhosa – the original people of the place. 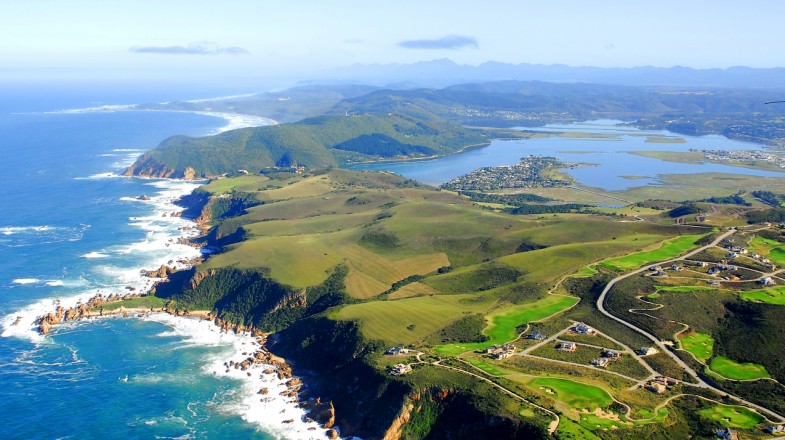 The “Garden Route” is in fact the continuation of the Wild Coast, as it begins in Port Elizabeth and ends in Cape Town.

The Garden Route is over 200 kilometers long and also runs along the beautiful southern coast of South Africa and is a major tourist attraction in the country, provided you have rented a car on arrival: beware, we drive on the right in Southern Africa! 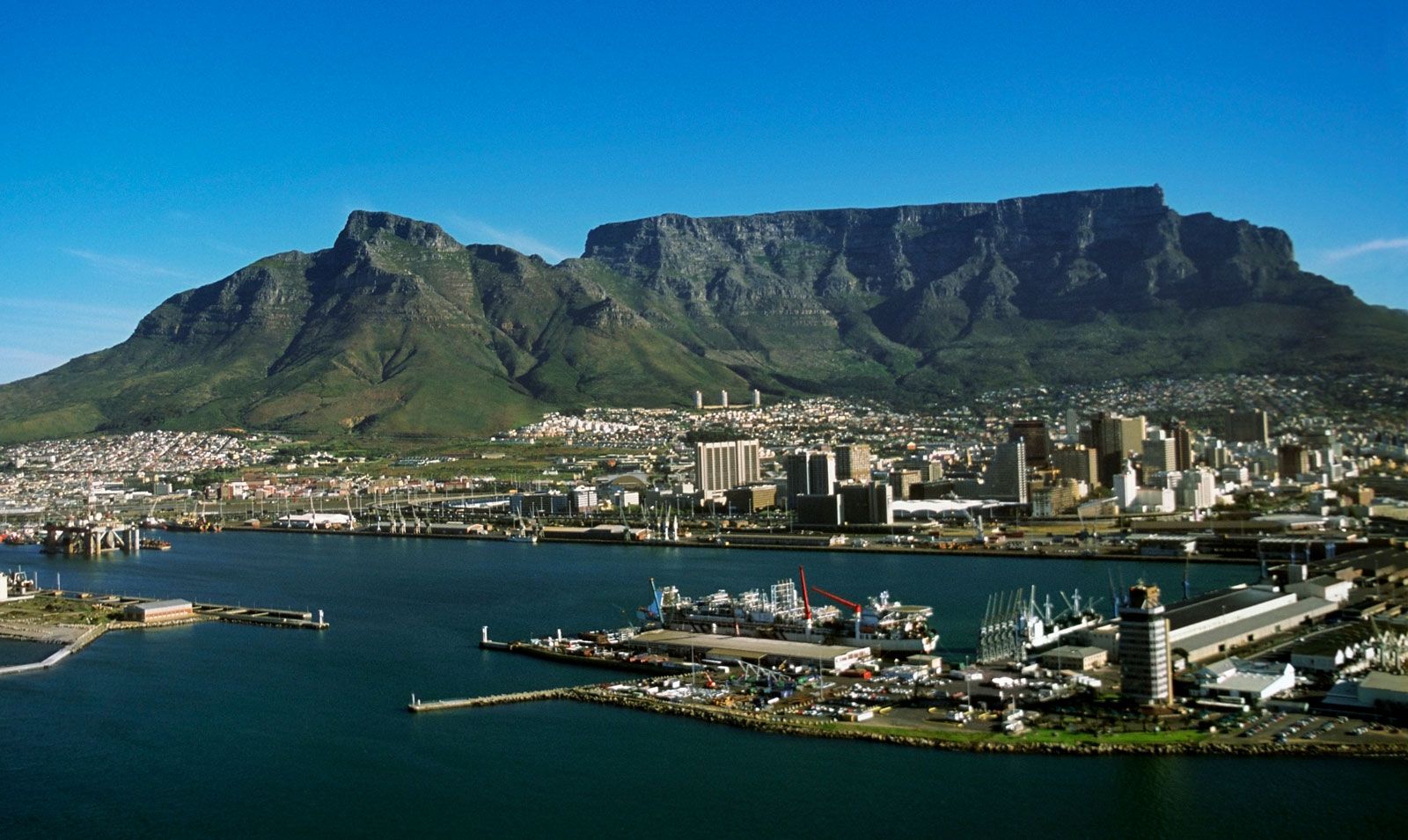 Table Mountain is one of the symbols of the country: from its 1085 meters high, and 360 million years old, it is considered one of the oldest mountains in the world.

From Cape Town, it can be reached by cable car, but the bravest visitors to South Africa can climb the summit by mountain bike or on foot! 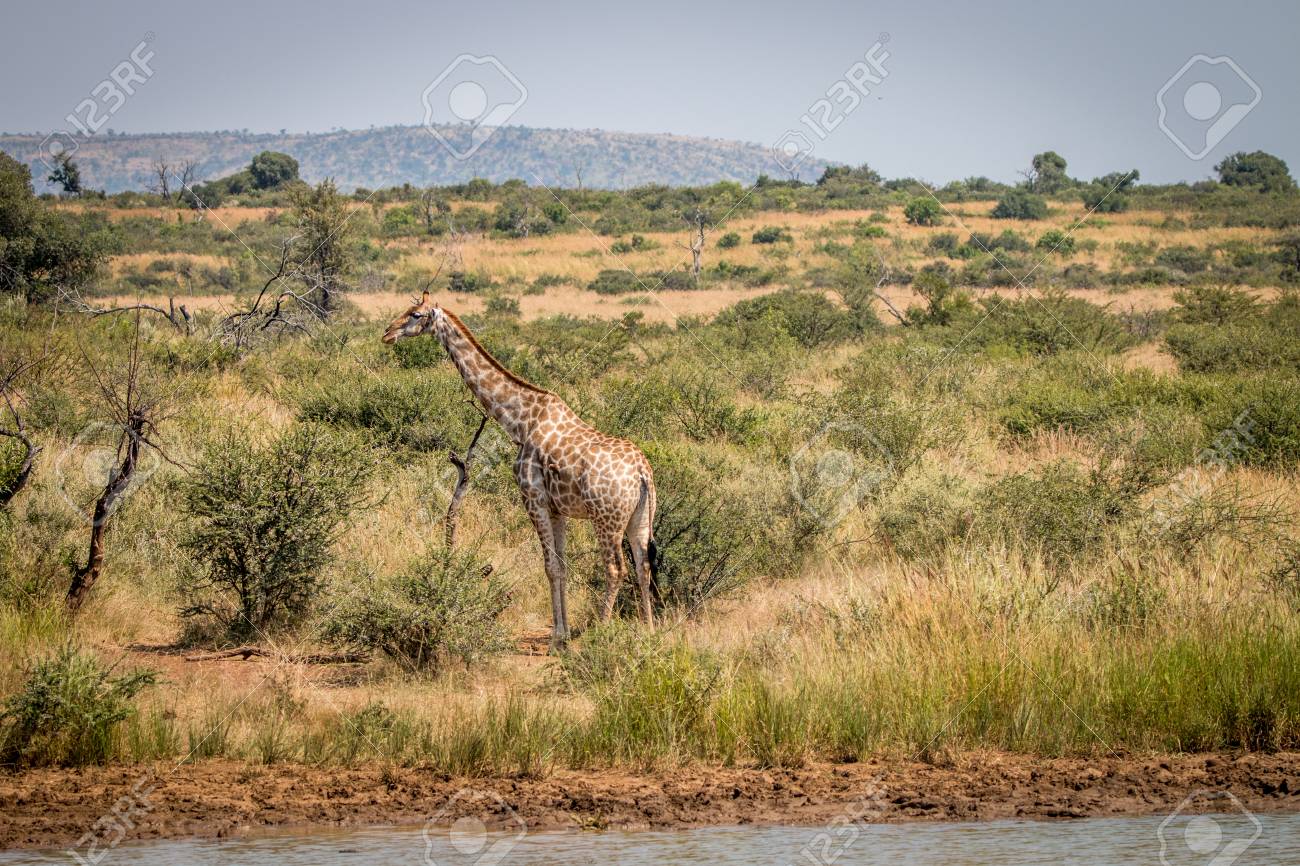 Some consider it to be the most beautiful park in Africa; it is true that the place offers grandiose expanses and a rather unique proximity to the animals that inhabit it.

The Mankwe Lake, embedded in a circus of mountains, is a striking sight when looking for what to do in South Africa.

Knysna – infamous to the French since the 2010 Football World Cup – is in fact a small territory composed of a swampy lagoon where migratory birds come to rest, and terrifying cliffs that provide a unique view of the Indian Ocean! 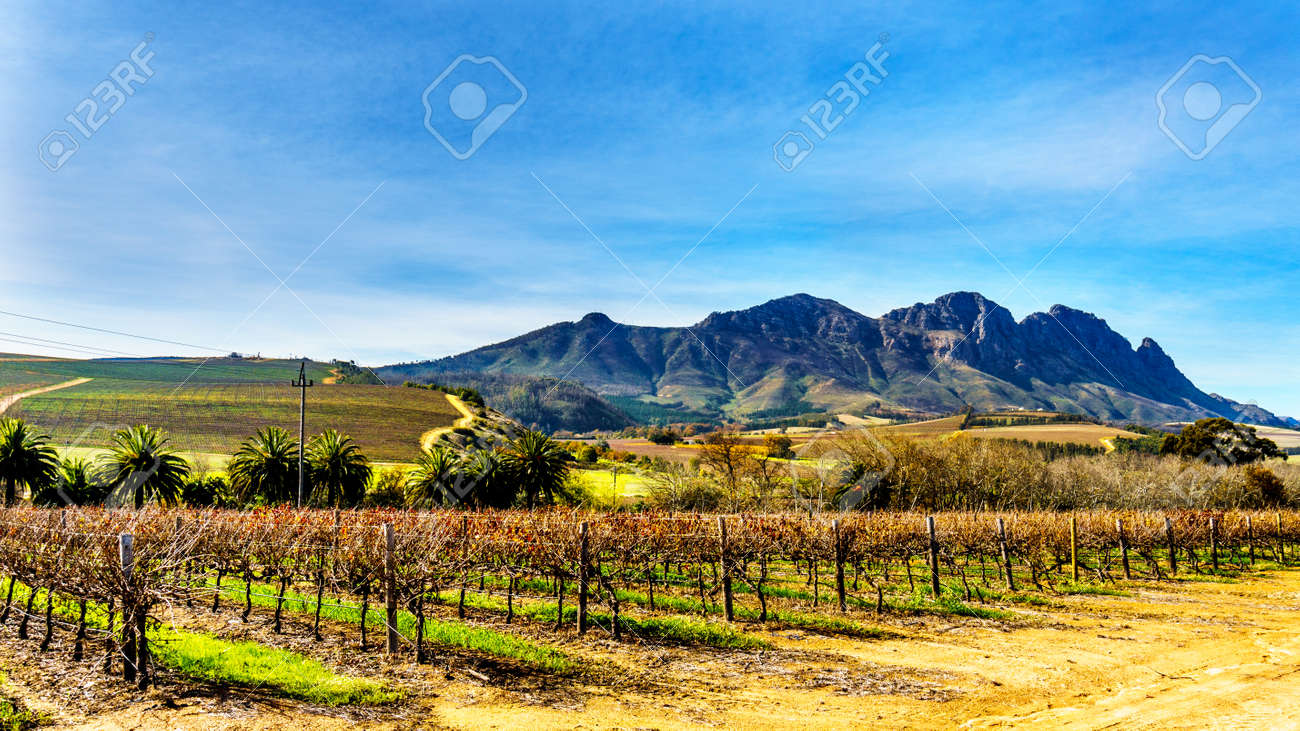 That’s right! We don’t have a monopoly on local wines: in South Africa, renowned vineyards extend over thousands of hectares in these amazing valleys in the Western Cape.

Here you can taste the local produce, visit Stellenbosch or Franschhoek, famous wine towns, or simply enjoy a soothing walk through the vineyards.

What to do in South Africa when you want to observe rhinos, white or black? Head to this superb national park, in the heart of the Zulu kingdom, and considered by many to be one of the most beautiful wildlife parks in southern Africa.

Montagu is a very special place: its white houses, located close to a famous tourist road, are just as much worth the detour as the natural hot springs of the village, accessible from a hotel, but best enjoyed in winter.

In the summer, it would be too hot for people visiting South Africa! 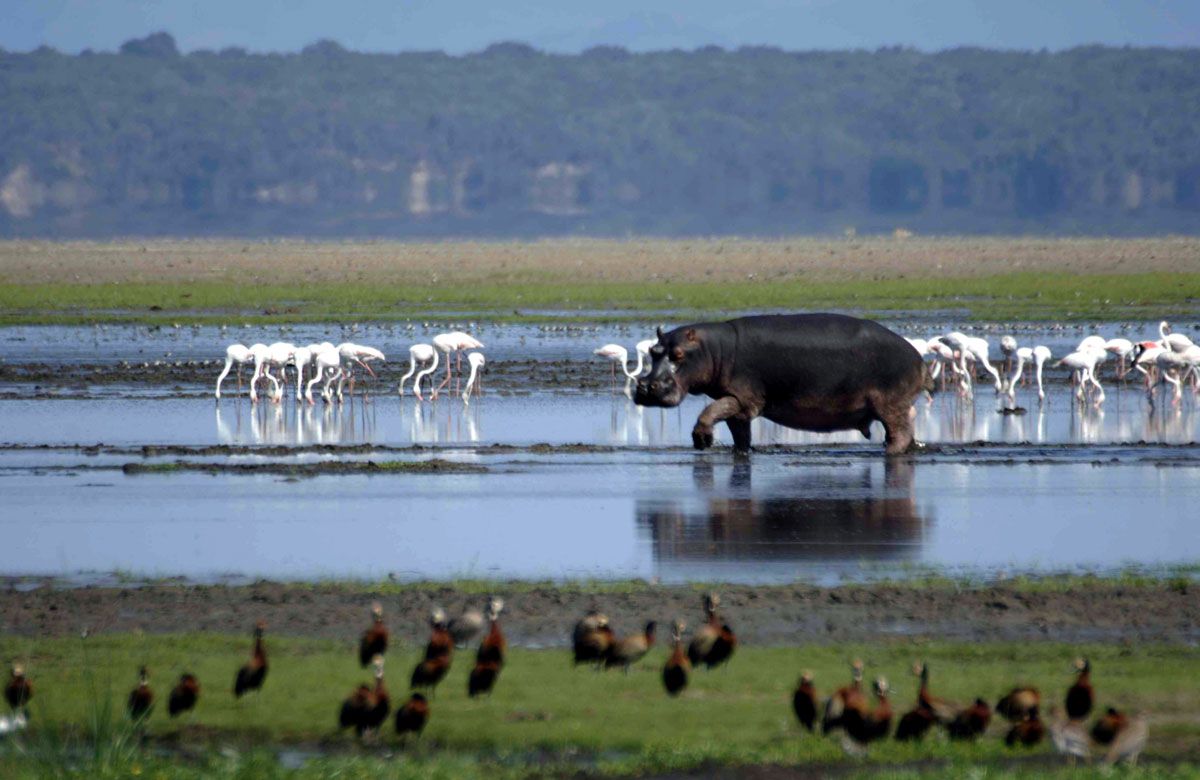 This park of more than 275,000 hectares is a UNESCO World Heritage Site: it stretches along the entire coast, above the city of Durban, and is home to crocodiles and hippopotamuses splashing about in an ideally preserved natural environment. 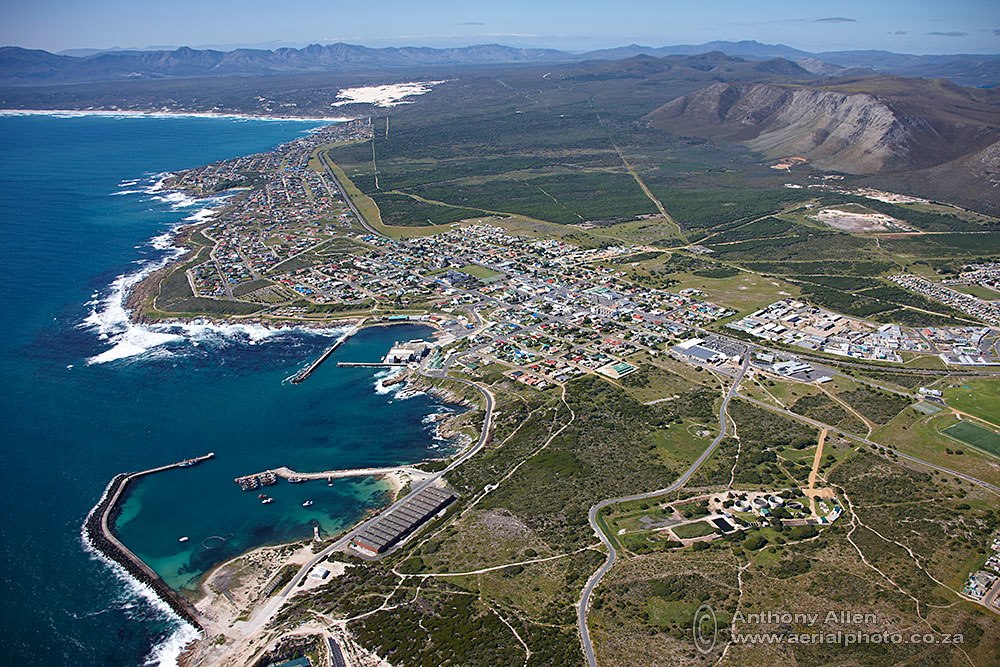 It is in Gansbaai, a small village two hours’ drive from Cape Town, that you can get the big thrill: here, you can indeed dive, in a cage, in the middle of white sharks!

The most daring now know what to do in South Africa.

Maputaland is a beautiful tropical region covering almost one million square kilometres; when you are looking for what to do in South Africa and want to discover the country by taking your time, you can hike around the lakes of Kosi Bay, or dive off Sodwana Bay.

19- Hole in the wall, Eastern Cape 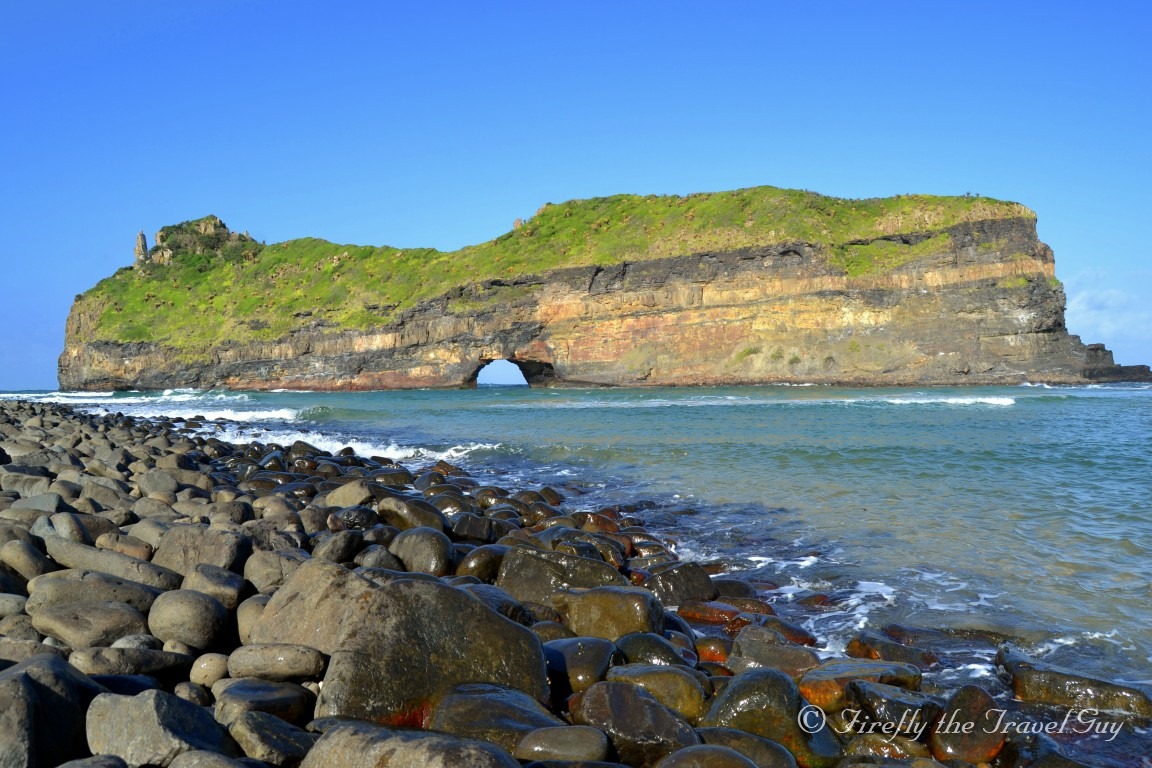 Here, it is a bit like the State of South Africa: a unique geological curiosity, consisting of a hole in a wall – the name will not deceive anyone – of shale. This legendary wall is located very close to Coffee Bay, and is a symbol of the country.

You can rest there on the numerous picnic spots, ideal for enjoying a meal in complete peace and quiet!

This national park is located in the heart of the Free State, a region close to Lesotho near the Maluti. The reason why it is called Free State is that its desert and mountainous landscapes have the particularity of being green during the spring season; without a doubt, the best time to admire the place!

This unpronounceable name is a mecca for ostrich breeding… here, you can discover many farms scattered in the hills, which can be reached via superb roads overlooking the valleys.

If you are fascinated by this animal and want to learn more about it, go for it!

This small seaside resort, known for its grandiose beaches, is relatively untouched by mass tourism: here you can swim, but you can also go on great hikes.

Visiting South Africa at Wilderness is a rather intimate choice.

So, you’ll have to shop upstream if you want to prepare a picnic!

This micro-reserve has no less than seven different ecosystems! Since you want to know what to do in South Africa, great bike rides are possible on the trails that run through it, and you will be able to meet antelopes and zebras without scaring them away with car engines.

A stop of serenity, in the heart of the Overberg!

Cedeberg is a mountain range with the highest peak at over 2000 meters. A beautiful mountain road runs through it from one end to the other, and we recommend that you visit it in the spring to enjoy the flower season; moreover, the route is not much used!