This destination may ring a bell, and it’s not because Made in Taiwan is written on the back of your TV’s and computers… No, the island has undeniable landscapes and resources for travellers to this point. This island, resistant to China, has left open the access to tourism in which Taipei, the capital, is overshadowed by the magnitude of nature.

Forced to be influenced by Chinese culture, Taiwan abounds in temples and pagodas and references to its giant neighbour. With an amazing and cheap gastronomy, you will find refined dishes and new flavours. You’ll confirm its status as a ‘connected nation’ by using free Wi-Fi in most parts of the country. Like these remote areas of Western Europe, the airfare is still quite expensive and the flight time is long (13 hours), but you wouldn’t be disappointed if you were to travel to Formosa!

What to visit in Taiwan :

Taipei: Among the must-sees, you will note the Taipei 101 Tower, the second highest tower in the world culminating at 509m, the National Palace Museum, the temples and especially the Longhshan Temple, the Chiang Kai-Shek Memorial. Take advantage of the island’s hot springs for cures and massages. Don’t forget the many markets and the trendy Ximending district. 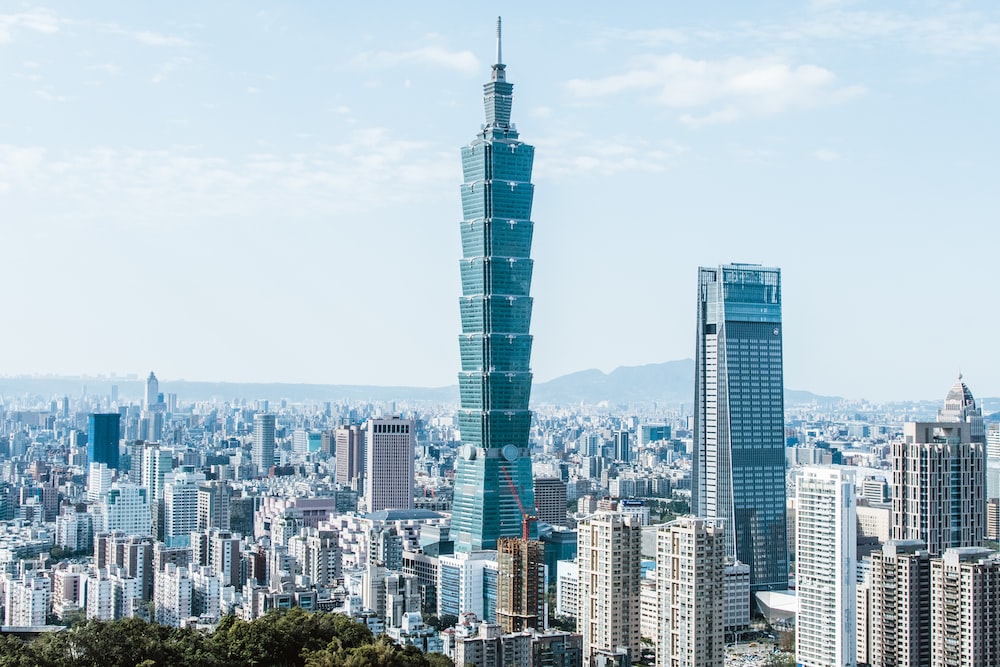 Take the train: The local TGV, Taiwan High Speed Train, although faster and more stylish than the French, is an attraction in itself, and allows you to travel all along the west coast. In contrast, on the east coast, take Highway 11 and you’ll find beautiful beaches and Aboriginal villages on this less developed part of the island. 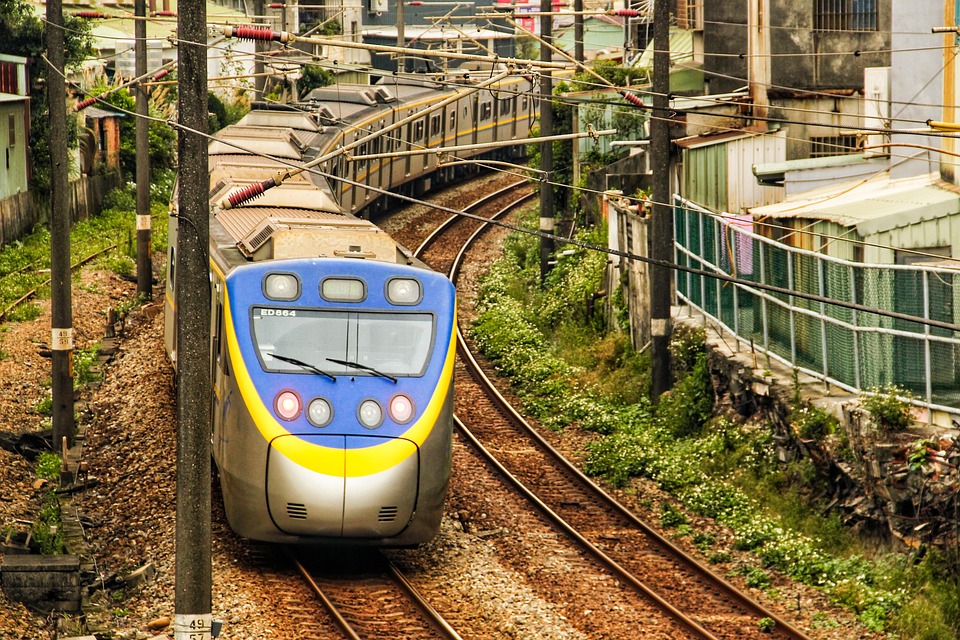 Taroko National Park: In the country’s most visited park, the free entrance is well worth it. The Taroko Gorge can be visited thanks to a path carved out of the rock several hundred metres above sea level. All along the spectacular route, you can see pagodas and temples clinging to the mountain. The waterfalls and the landscapes – sometimes misty – are surprising. 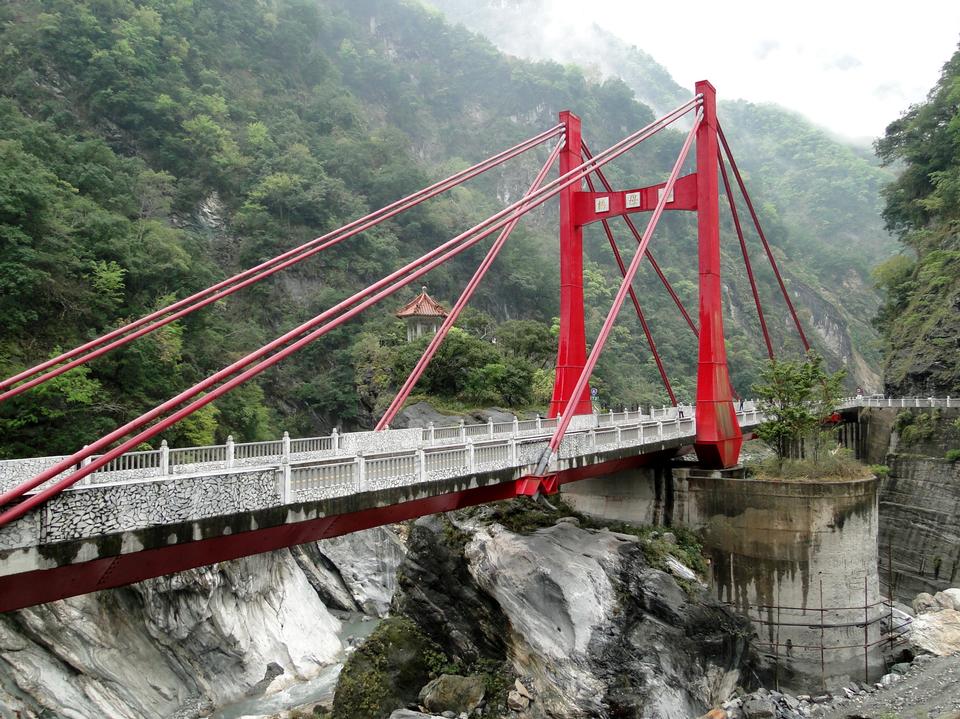 Sun Moon Lake: Located in the center of the island, the Lake of the Sun and Moon supposedly takes its name from its shape. Majestic, the lake can be admired from the mountains that serve as stages for this tranquil spectacle, or from the Wen Wu temple and Tsen pagoda built by Chiang Kai Shek. The lake is a good site for hiking, mountain biking and boat rides. 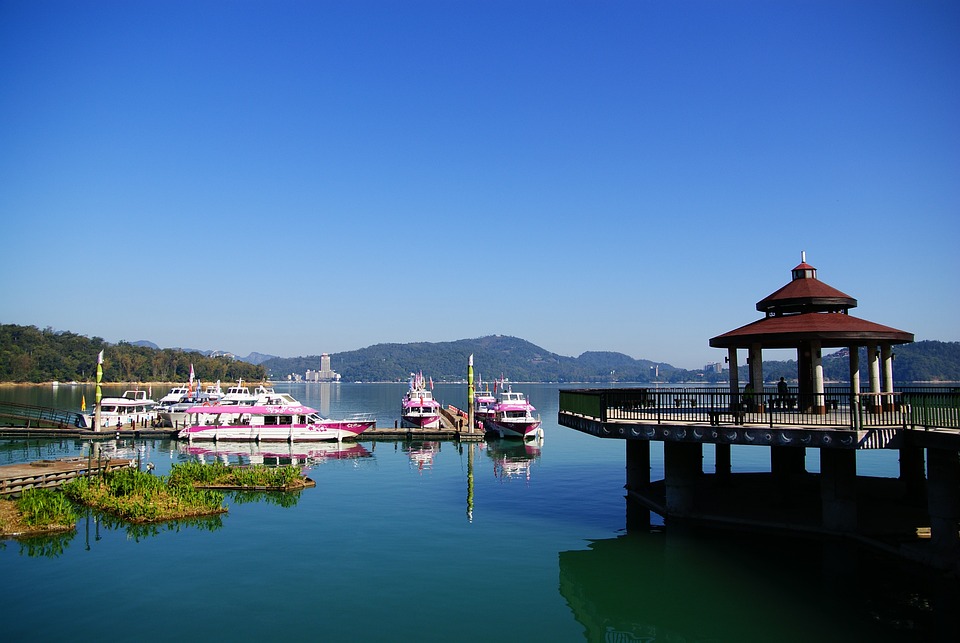 Alishan: Close to the city of Chiayi, Alishan Park is accessible by train, which zigzags through the mountains and tunnels to reach an altitude of over 2000 meters. Here you will witness an unforgettable sunrise emerging above a sea of clouds and multiple colors. 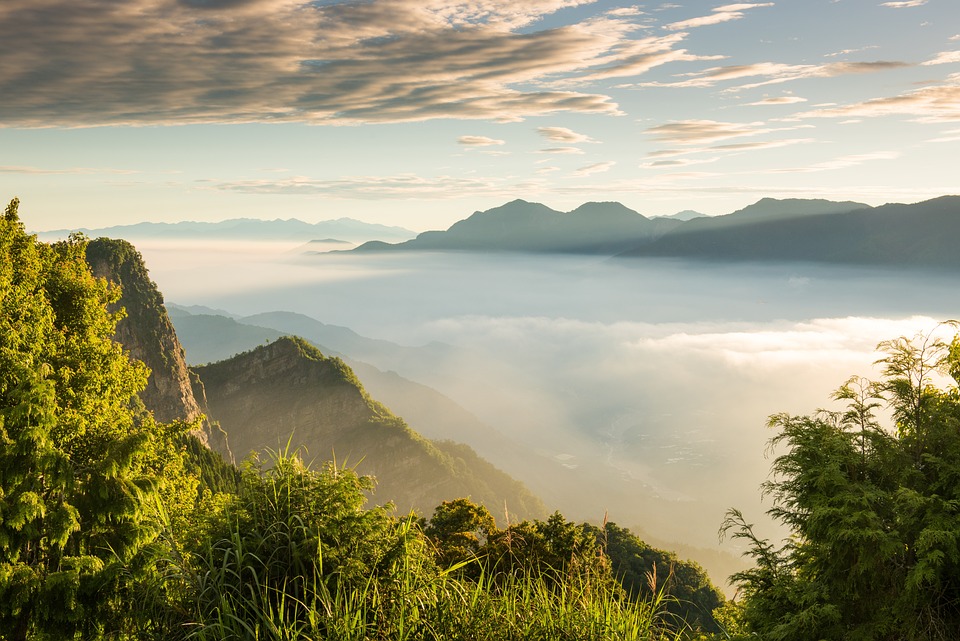 Hot Springs: More than a hundred hot springs have been identified in Taiwan, making it the second most popular hot spring destination in the world after Japan. The hot springs of Wulai and Beitou are the closest to Taipei. 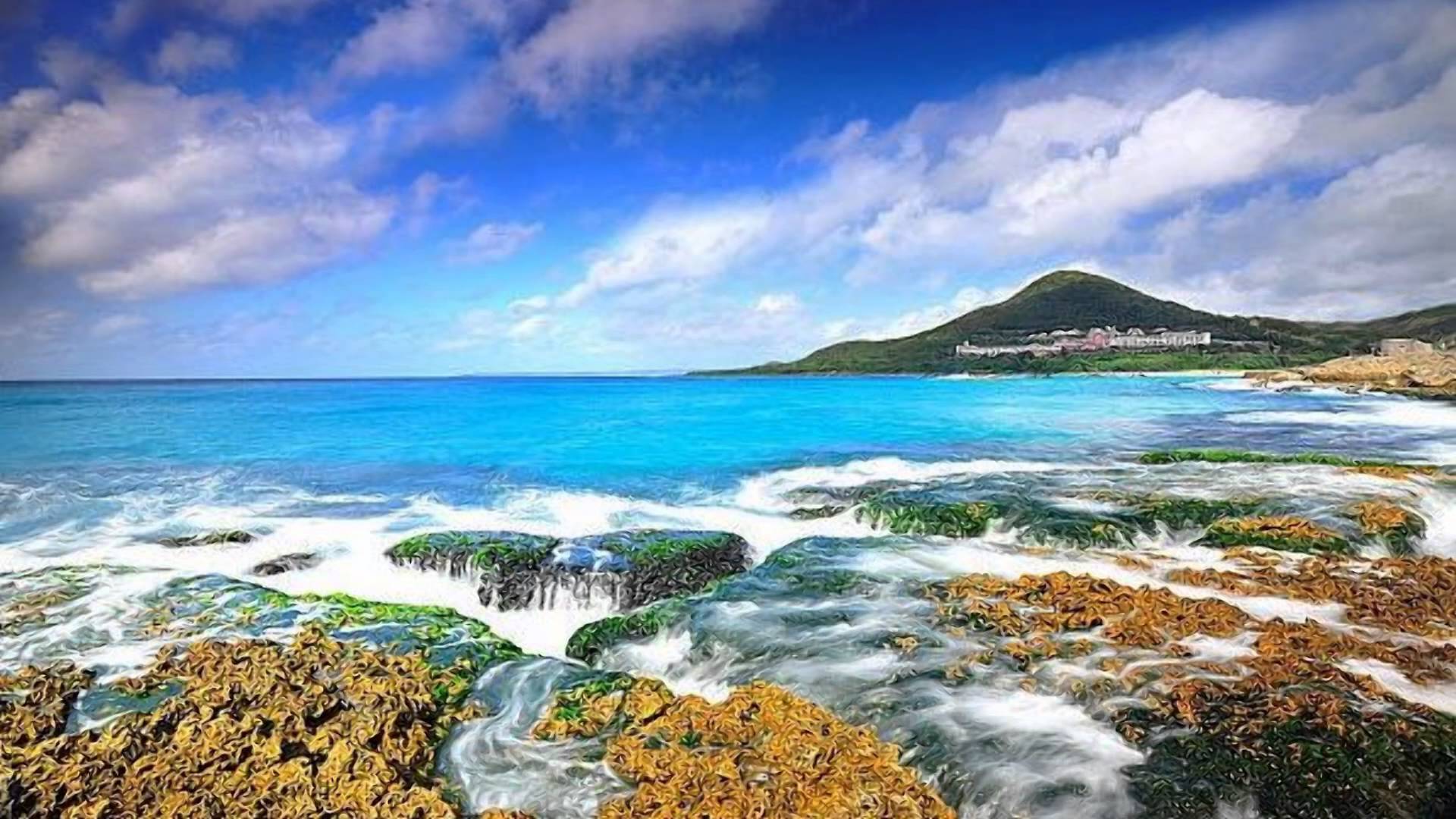 Penghu Islands: The Penghu Archipelago, formerly Pescadores, made up of 64 islands in the Taiwan Strait, defines itself as a paradise for its landscapes and the hospitality of its inhabitants. Notice: From its capital Taipei, you have the choice to go for a tour of the island or to concentrate only on the must-see. Scattered with monasteries (Foguangshan, Tainan, Taichung), temples and pagodas, hot springs, lakes (Coral Lake is also very beautiful), and national parks, you won’t have time to get bored in Taiwan.