There are some qualities that make a road easy to ride a motorcycle and offer an unforgettable experience. A smooth surface is one of the most important factors: unless they prefer off-roading, motorcyclists enjoy the tarmac! Superb scenery is an added bonus. Beautiful winding roads are always a favorite: taking bends while leaning over is a real pleasure and one of the reasons why people choose to drive a motorcycle rather than a car.

The beauty of nature seems much closer from the seat of a motorcycle. No wonder motorcycle adventure travel has increased massively in the last decade. The television documentary series Long Way Round in 2004 and Long Way Down in 2007 (featuring both Ewan McGregor and Charley Boorman on the roads of the world) helped set this trend in motion.

These six routes are the best roads to ride on, although the destinations are great too!

1- The Stelvio Pass in Italy 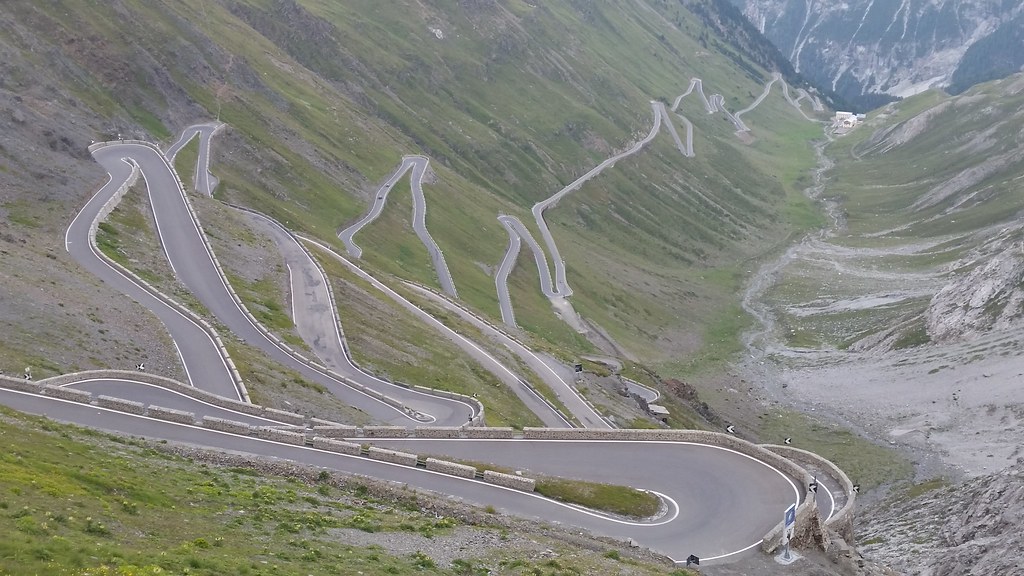 The highest road pass in the Italian Alps with an altitude of 2,758 meters, the Stelvio pass is located at an altitude of 2,758 meters above sea level. This route is not for the timid, with 60 hairpin bends that make the ascent thrilling and slopes of 14%, but you are guaranteed a spectacular view of the mountains. Try it preferably in September to ensure the best experience: the pass is likely to be less crowded, and the weather should still be suitable. However, this route should be avoided on rainy days. 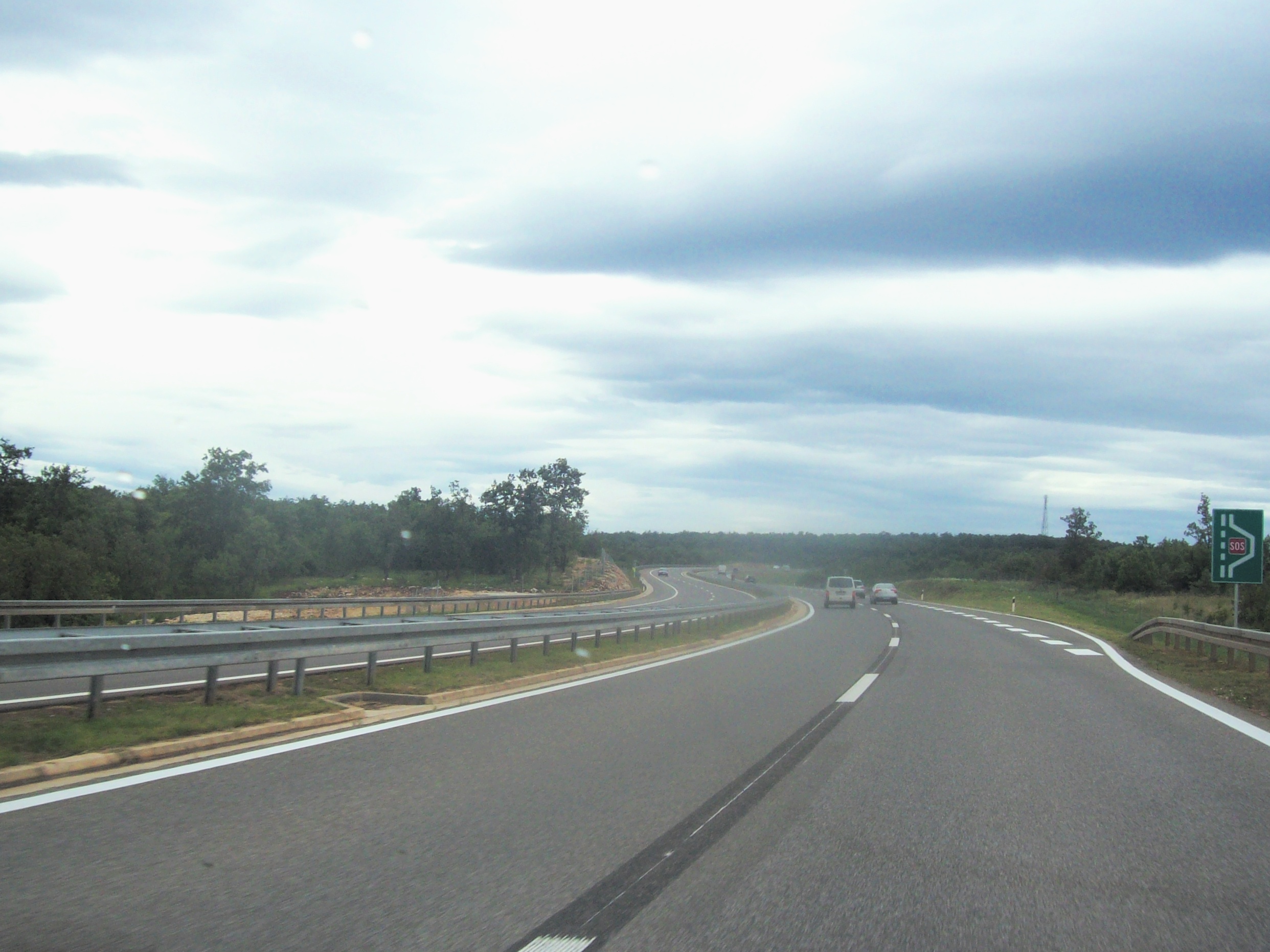 The majority of the highway includes the Croatian road D8. The turquoise waters of the Croatian coast and the mountainous landscape make this route one of the most picturesque roads in Europe. The total length of the road through Croatia is 643 km and stretches from Zadar to Dubrovnik and continues further south to Montenegro. It is impossible to get bored as there are many bends and a variety of landscapes: you will climb up cliffs and descend to sea level all along the way.

Steep slopes of 9% and 11 tight hairpin bends make this mountain pass a difficult but beautiful ride. Any vehicle longer than 12.4m is not allowed to drive on this road, so you won’t have to worry about trucks or buses getting in the way. 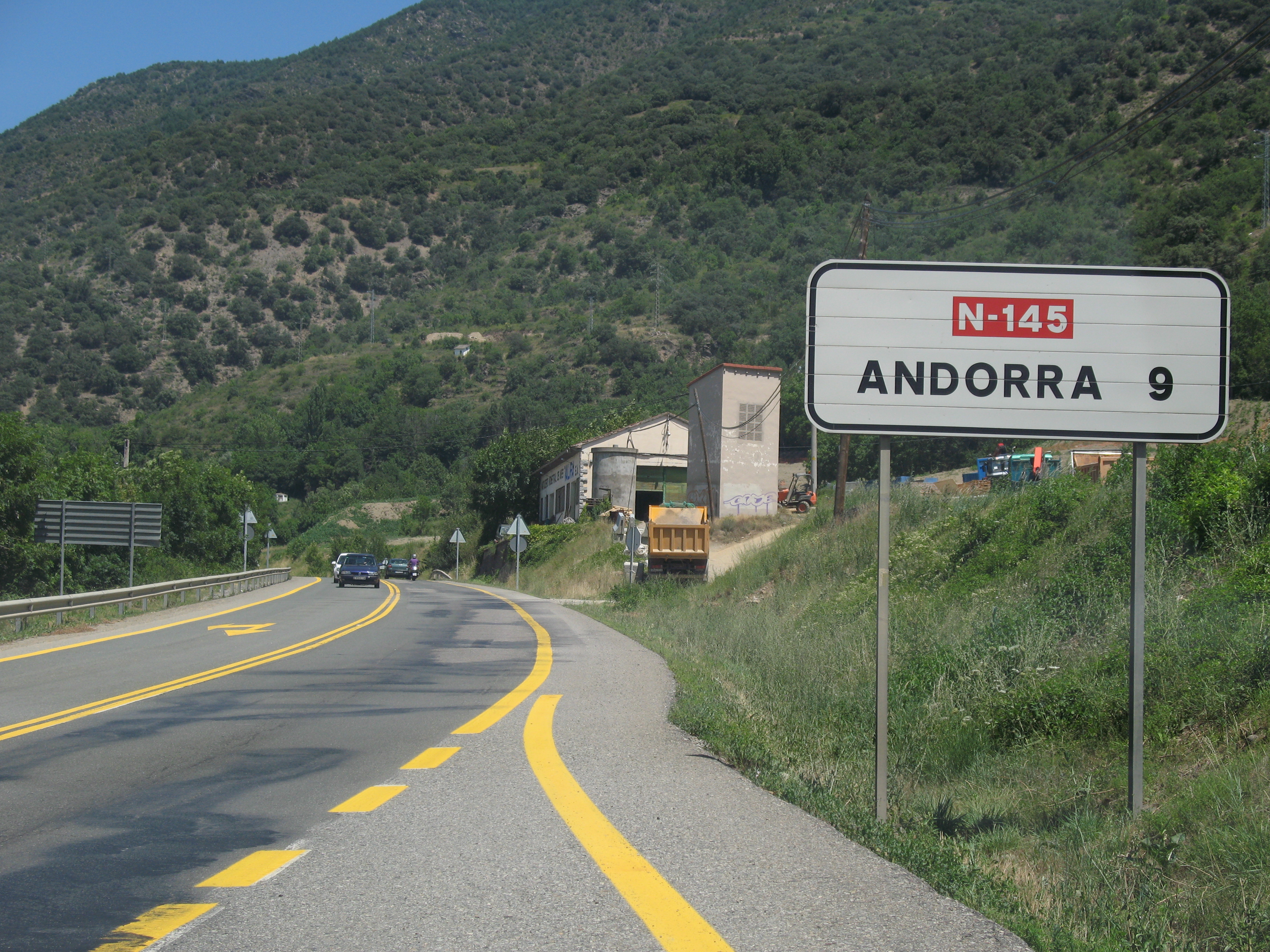 A true paradise for the less adventurous who don’t like hairpin bends, this road takes you through panoramic curves revealing every corner of the magnificent landscapes of the Pyrenees. Expect lakes, valleys and hills and be prepared to stop often to take pictures! 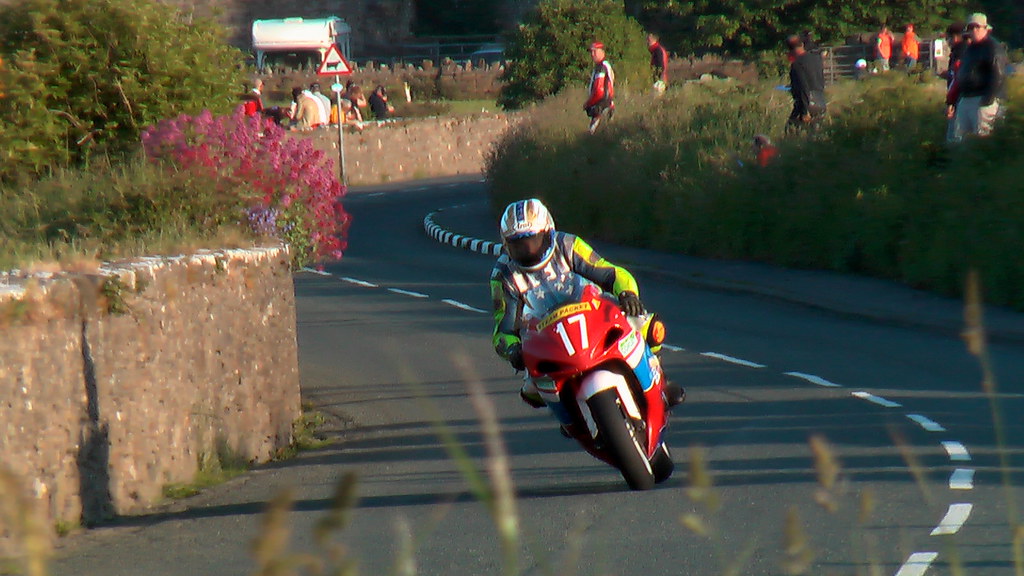 Home of the famous Isle of Man Tourist Trophy motorcycle race, the most dangerous race of its kind in the world, these are the roads that every biker wants to ride at least once in his or her life. The 60 km of public roads through small villages and over the mountains turn into a race track at least twice a year (in June and August) where you won’t be able to ride. At any other time of the year it is just a series of normal roads… with no speed limits in a large part of the mountain course. 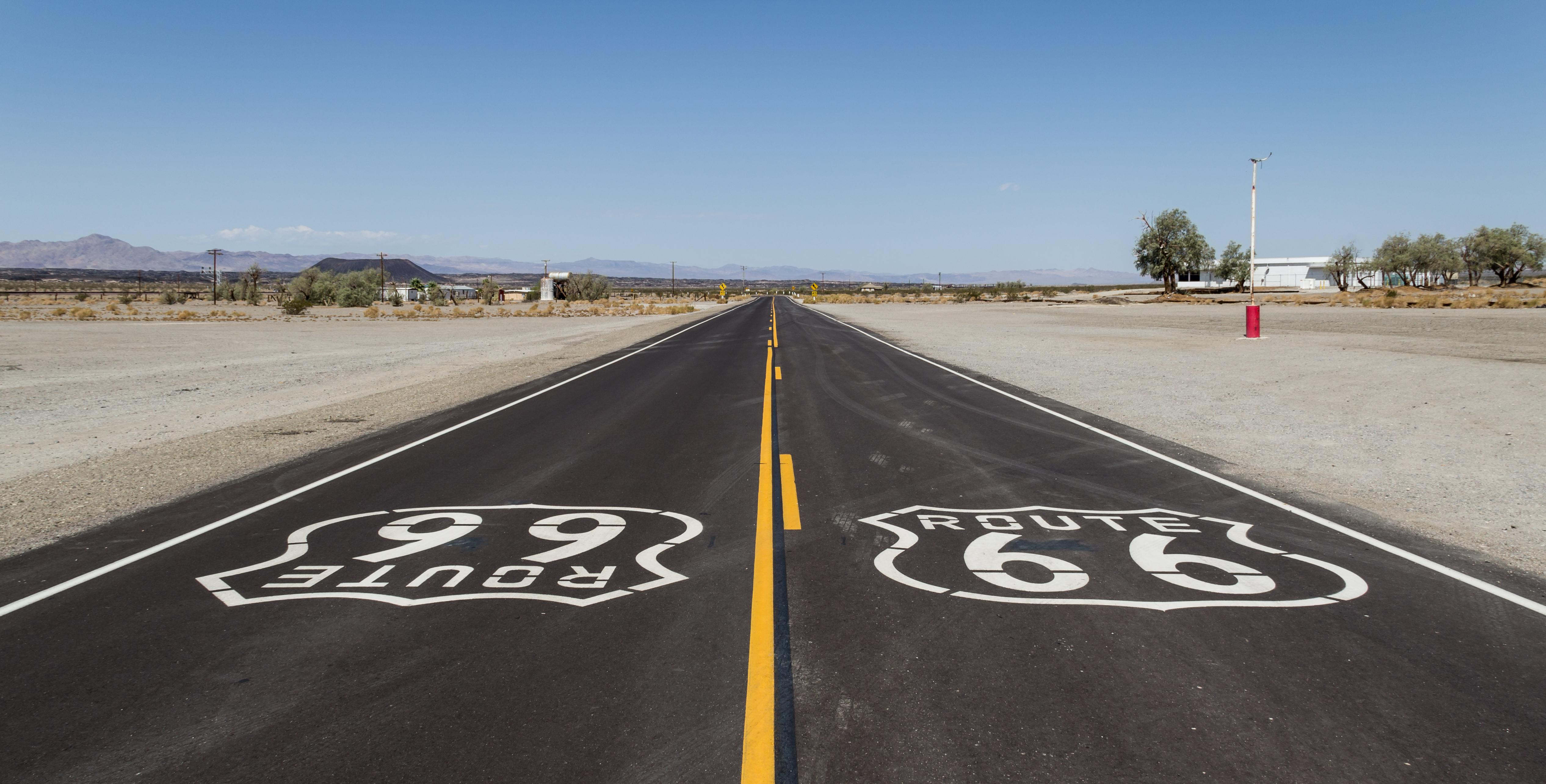 This mythical road is present in this list because you will regret not doing it: songs and films have been made about it, and there is no doubt that the (now historic) Route 66 is one of the most emblematic journeys in the world. There are festivals, shows and car markets along the way, so lots of entertainment is guaranteed all year round. Some of America’s great natural sites can be found along the way, such as the Grand Canyon and Petrified Forest National Park, as well as original attractions such as the Cadillac Ranch.

I could only give you 6, so here are some other roads on which riding is a treat!